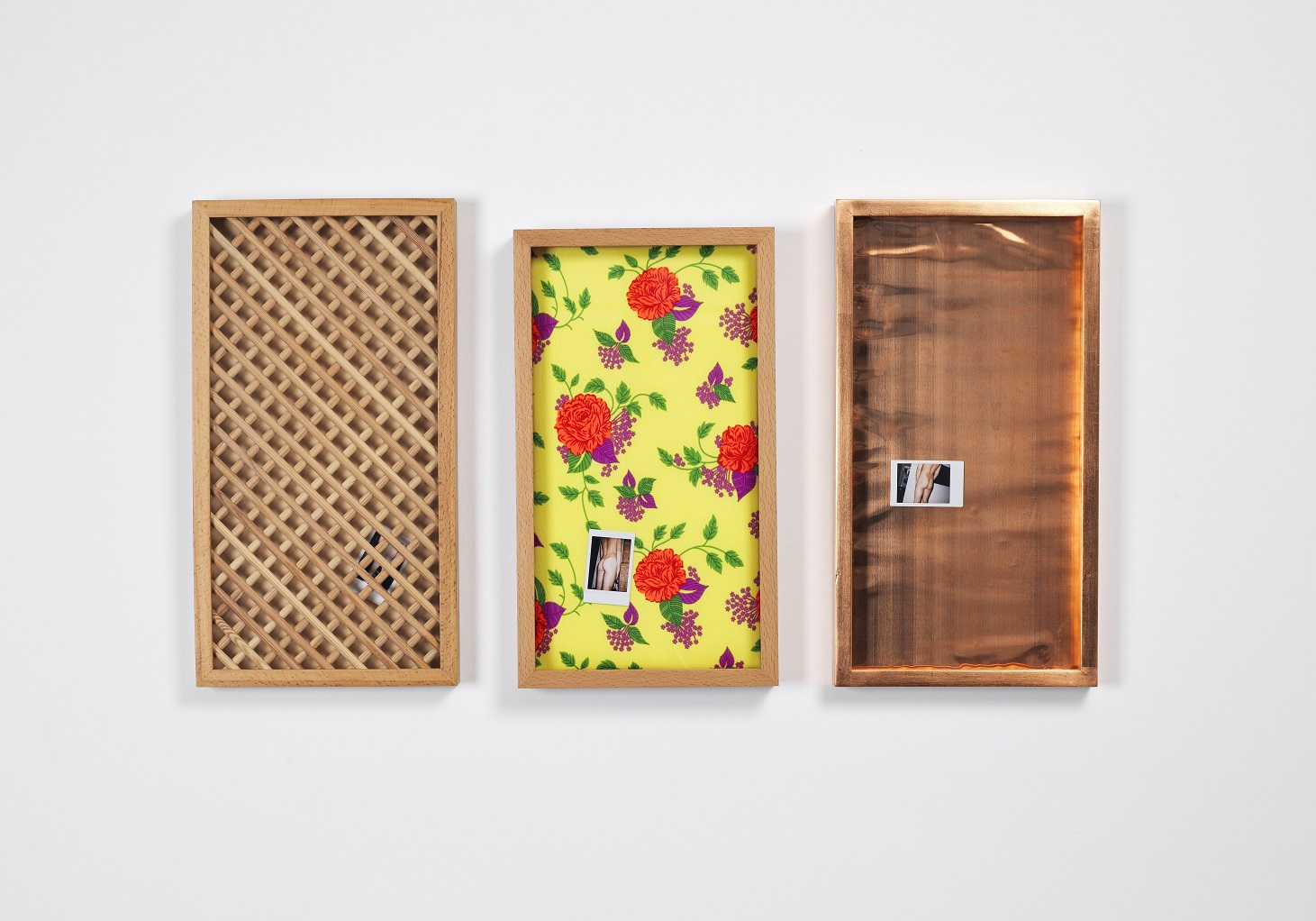 ’In the spring of 1986 plastic ivy bundles, which were probably bought from the same store, were dangling from a shimmering wedding dress that was hanging on one of the exhibit walls of Atatürk Cultural Centre. To protect it from the evil eyes the dress was wrapped up with colourful tulles and a silvery fabric. Darko, who hadn’t heard anything about the story of shield-like wedding dress, had the same silvery fabric by his side as he paced back and forth between the bedroom and the kitchen, with a cigarette in his mouth, preparing for a war whose end was totally unpredictable.

In the heat of the summer of 2015 fine and light coloured textiles replaced the thick ones on the shelves. The slight humidity marked the beginning of the season of winter clothes being put away. A familiar ceremony was being enacted by the new face of a repeating story, Pavlo. He preferred his young skin submitted to the sunlight over a story that reminded of the smell of humidity. He just wanted to witness new stories flowing into his life in the four-lettered city was visiting for the summer.